Early discovery of disorders of the bite or dentition in children can contribute to them being treated more quickly. Some disorders are inbred or genetic in nature, however, acquired disorders are common among children as well. Preventive care in children in this area entails, among others, the elimination of harmful habits influencing the development of the chewing apparatus already at a very early stage in childhood. Sufficiently early discovery of problems gives the physician the time to utilise a less invasive treatment method (e. g. removable apparatus instead of a fixed one). It also allows one to prevent the further development of disorders of the bite or dentition, remove speech disorders or prevent future deformations of the child’s facial symmetry. 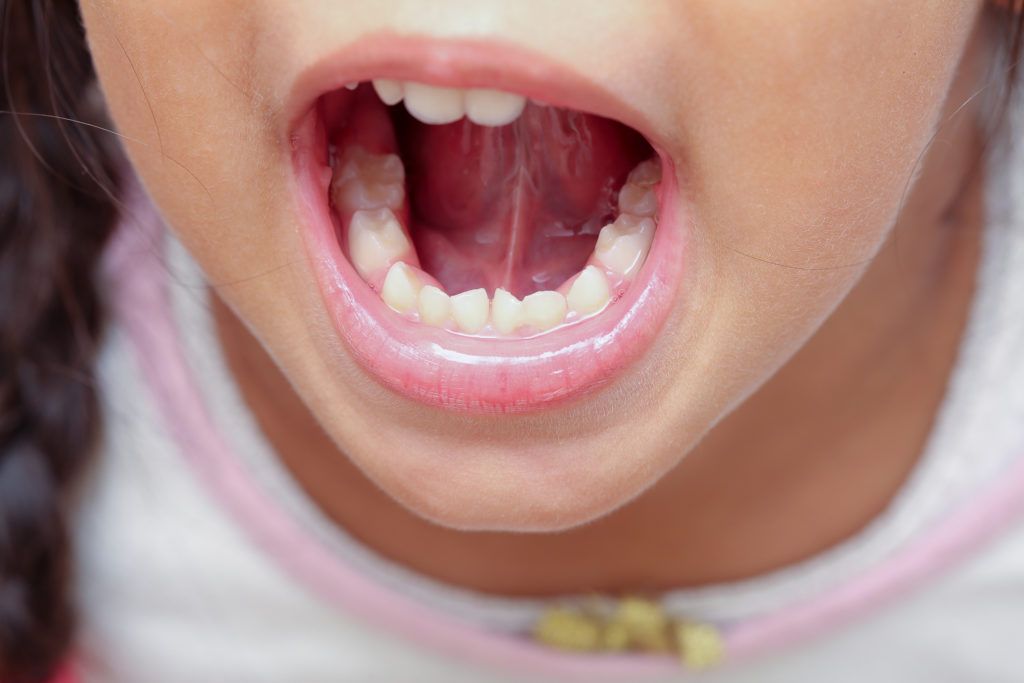 From the earliest days of life

Preventive care in orthodontics should begin right after the child is born – the correct development of the speech and chewing apparatus is influenced by e. g. breastfeeding or helping the child lie in the correct manner when sleeping. It is also important for the child to abandon the usage of a pacifier early (best before the first milk teeth show). Bad habits, such as frequent sucking of the tongue or lips or fingernail biting may also contribute to the acquisition of flaws of the bite.

The next step is care for the health of the child’s milk teeth. Caries in milk teeth or missing teeth frequently lead to flaws of the bite. This may also be caused by mechanical damage to the teeth. Early loss of milk teeth should also be a cause of concern for parents. In preschool children (four years and younger) flaws of the bite may accompany flawed development of speech – in such a case, suitable speech therapy and removable orthodontic devices may be applied. 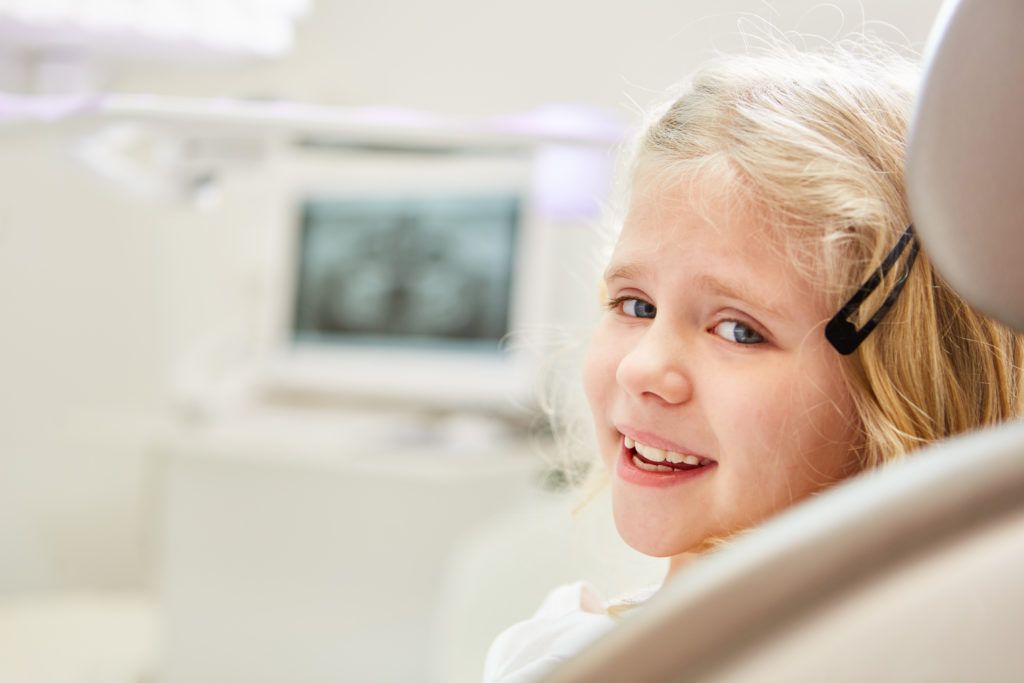 Why are orthodontic consultations so important?

Parents should often be able to observe visible shortcomings themselves (e. g. an extended or backed lower jaw), errors in pronunciation or breathing (e. g. breathing through the mouth). All warning signs require orthodontic consultation, during which the specialist will determine the type of the disorder and its mode of treatment. The orthodontist, however, is there to discover hidden flaws that are not visible to the naked eye, and prevent them from developing further.

Arrange an appointment
contact form
×
* All fields required.
** By sending out the form, you agree to our terms.
Our offer
Get to know our specialist team 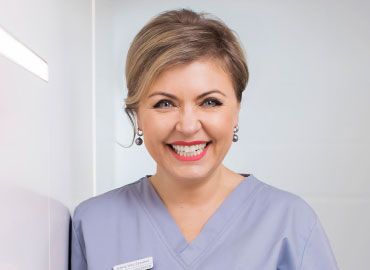 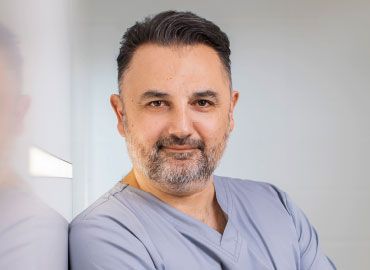 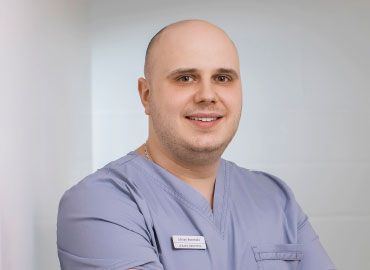 Over 25 years of experience